/ Logotypes
/ Graphic universe
/ Applications
/ Guidelines
Back to the top

A vivid flame that offers guide and support

By 2001, the Belgian police underwent a fundamental structural reform that defined a new integrated system, made up of the Federal Police and the Local Police, each having complementary missions throughout the country. This new joint-force was in need of a new identity system that represented both the integrated system and the Police force at its different levels.

Following an open call for tender involving more than 2000 projects, we were selected to design and develop this highly symbolic identity. This process was rolled-out in three fundamental steps:

The first challenge was to create a unified logo while accentuating each of the two levels: federal and local. The solution was to implement a clear and simple brand architecture by highlighting each level with a distinctive color underline: dark blue to represent the integrated police force, light blue for local police and orange for federal police.

The second important point was the creation of an impactful and strong symbol, a new visual element to be known as a sign of authority. That concept was represented in a logotype that inspires a vivid flame, while it also denotes a hand to symbolise the idea of help and support.

Finally, we developed a consistent and solid graphic line that expressed the new dynamism and openness of the institution which was translated in colours, curves, and typography. This graphic line was also reflected in the different communication supports and media, such as documents, vehicles, uniforms, signage, among others. 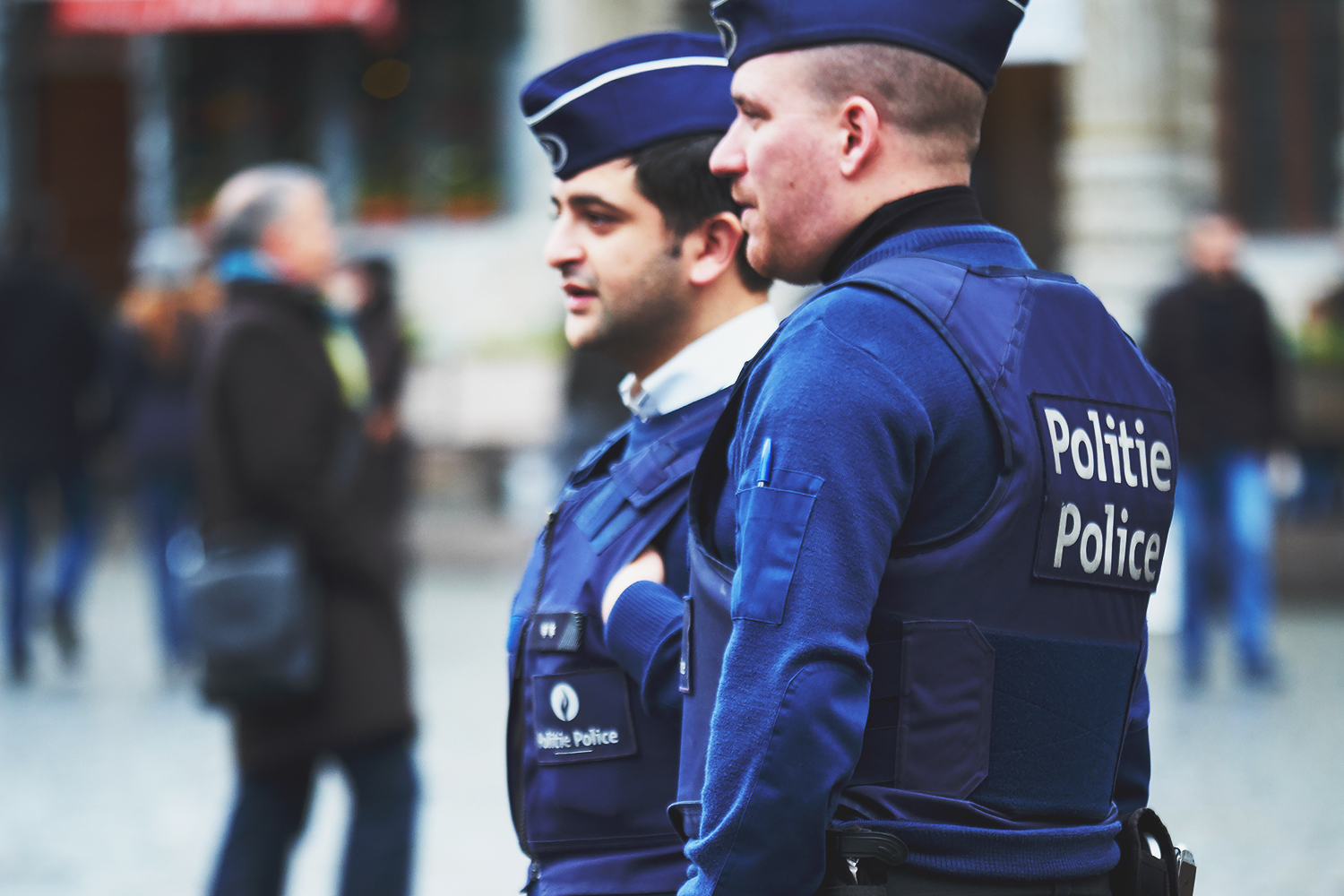 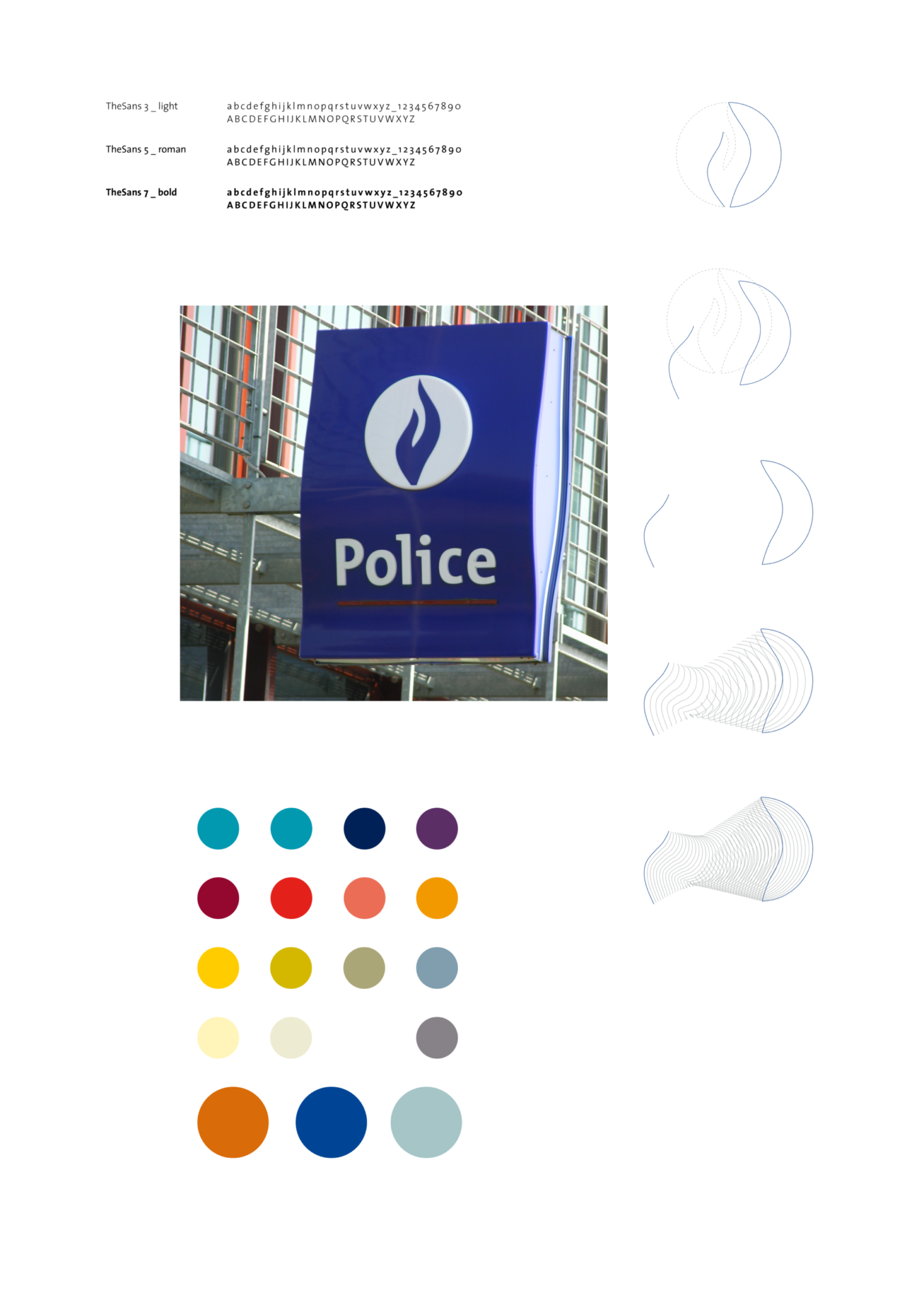 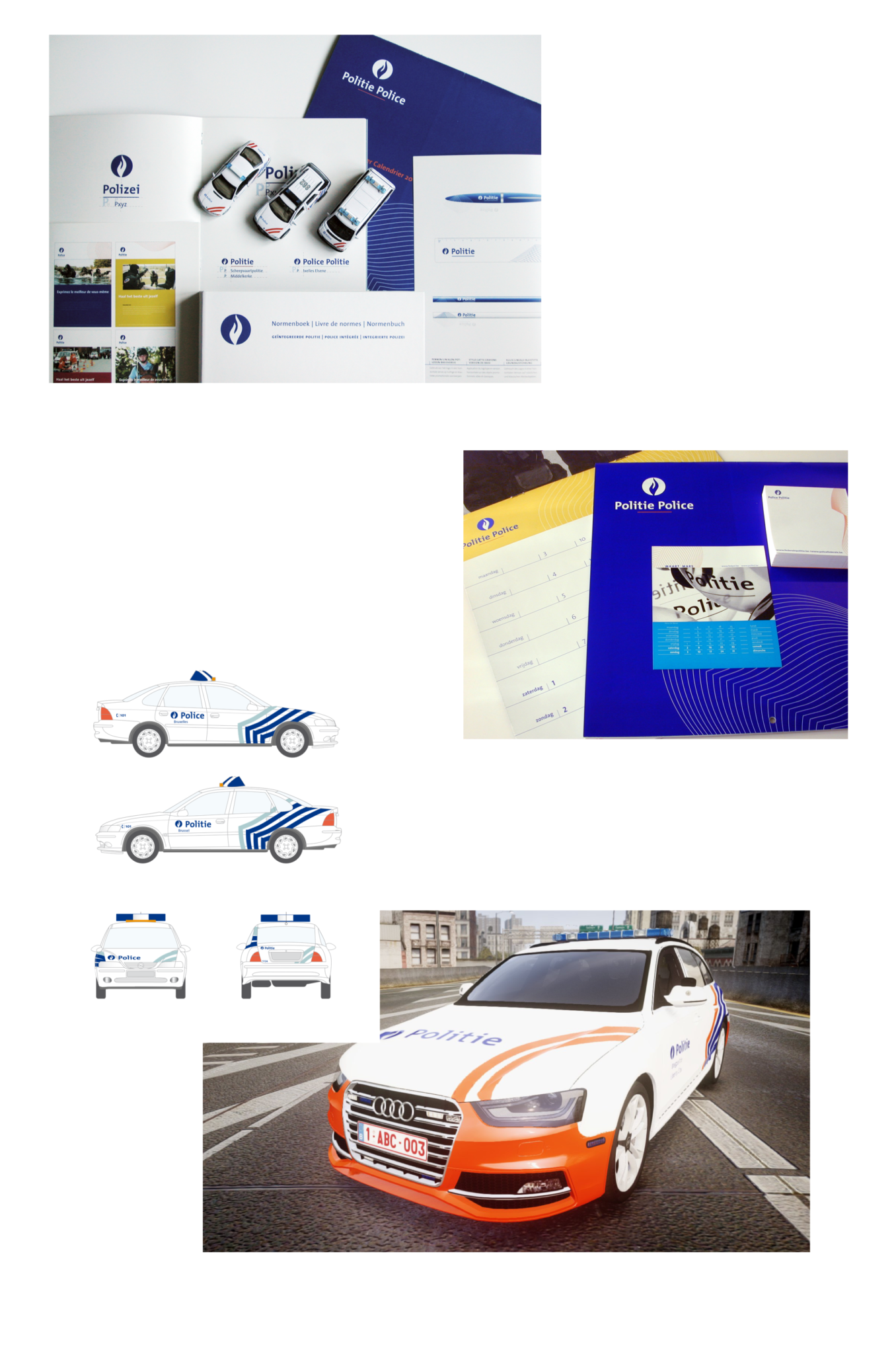 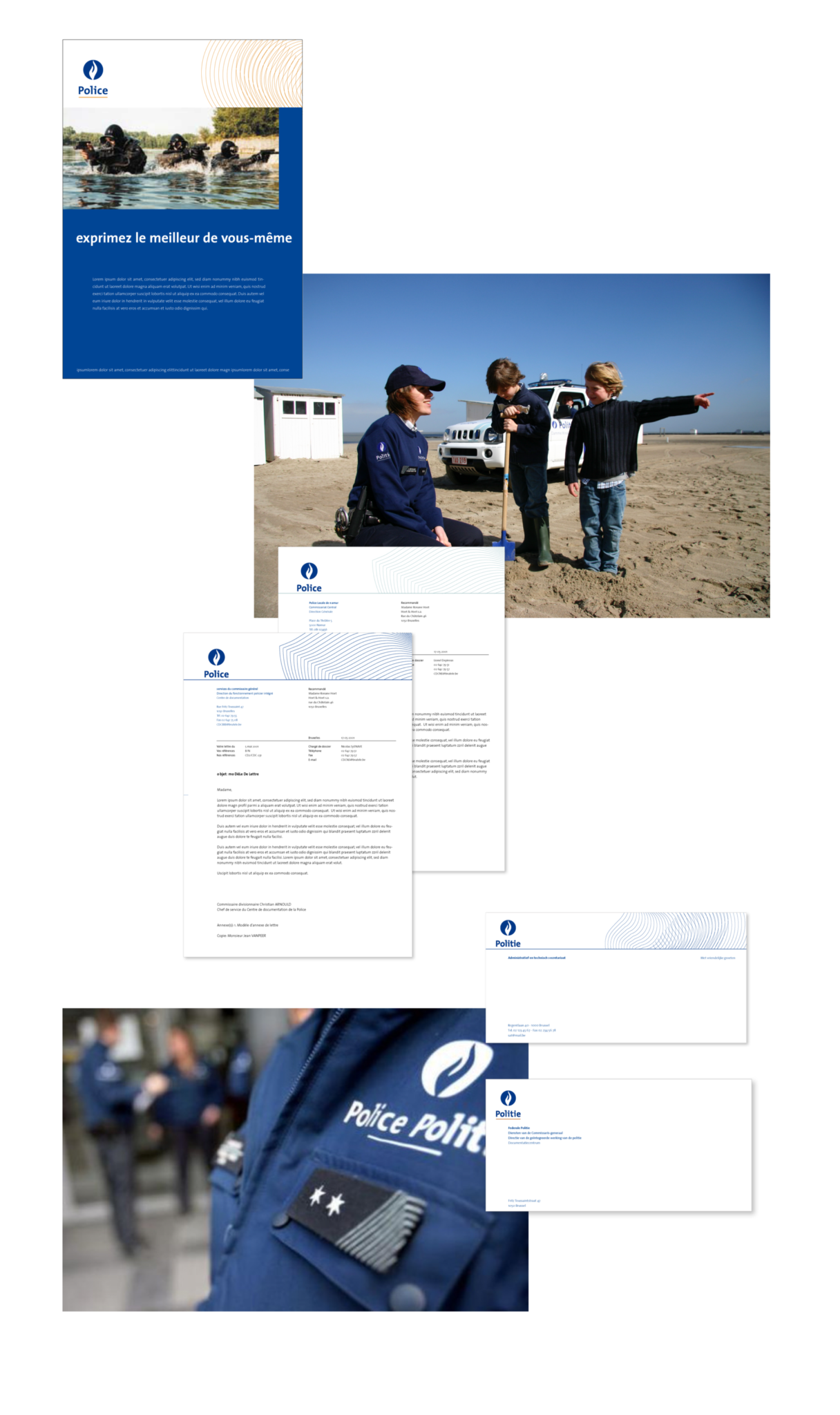 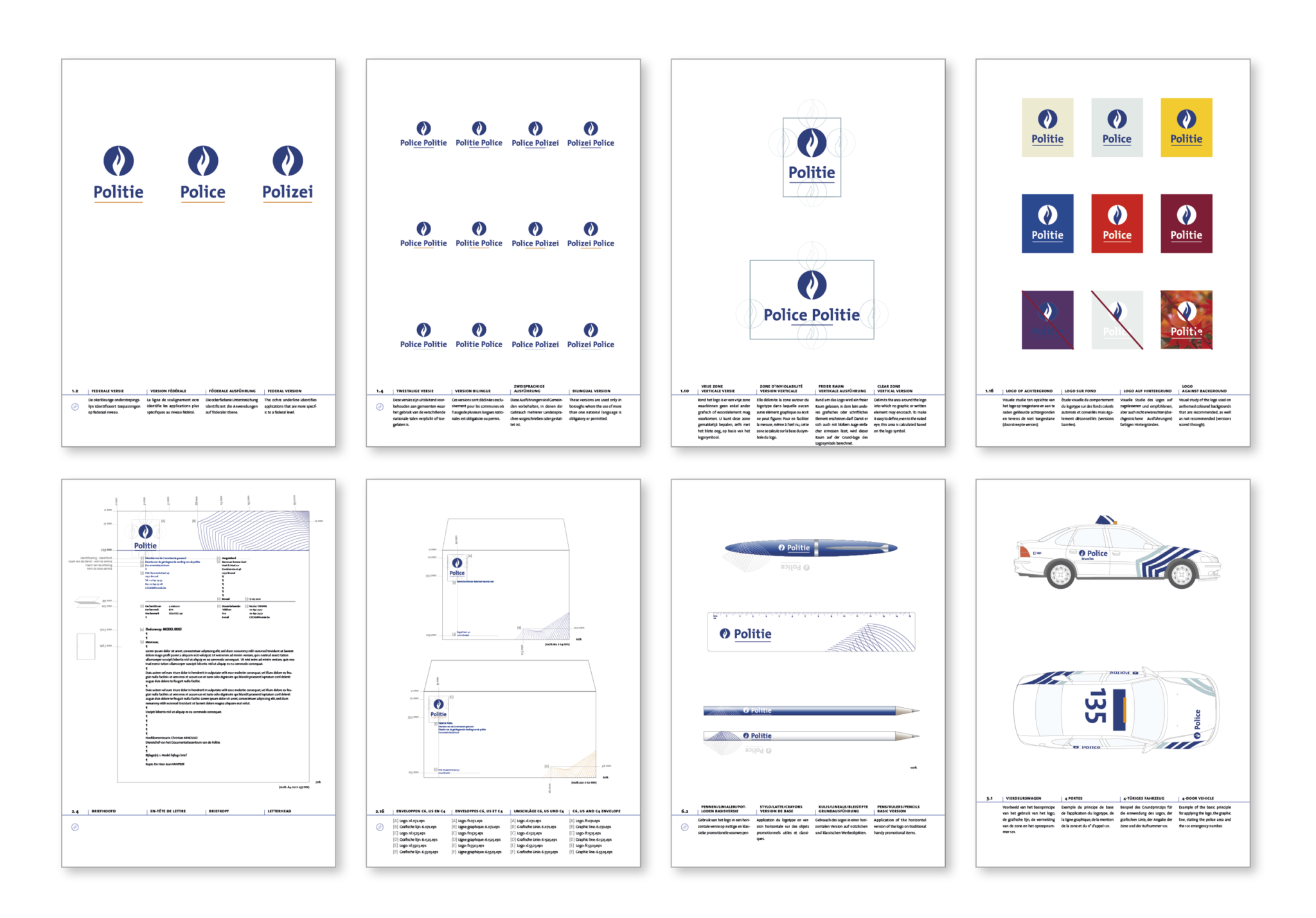